The first day of the 2022 development camp has come to a close, marking the first time prospects and picks have come together at Fifth Third Arena since 2019 due to the COVID-19 pandemic.

Here’s everything that happened at Fifth Third Arena before the hopefuls returned to the ice Tuesday morning.

MARK EATON ON THE VALUE OF IN-PERSON CAMP

The Blackhawks have had a busy few days as the organization moved straight from the 2022 NHL Draft in Montreal to day one of development camp Monday at Fifth Third Arena. Although time has passed quickly since returning to Chicago – especially for rookies caught up in the whirlwind of professional hockey life right after leaving the plane – the excitement of having development camp on the ice for the first time in three years is palpable among players and coaches.

“It means everything,” said Deputy General Manager, Development Mark Eaton. ‘They say absence makes the heart sweeter.’ We’ve had a virtual dev camp for the last two years, and I think we’ve done a good job, but it’s a whole other thing when you can have guys interact face to face with them, look them in the eye and read if they understand what you’re teaching them. It’s great to have all of our guys in one place, all of our coaches and staff in one place, because that’s where the real work is done.

While the hopefuls had a pretty tough opening day on Sunday with testing, Eaton mentioned he couldn’t tell by their body language on the first official day of development camp because their enthusiasm and drive to go on the ice were undeniable.

“I think they were really excited to get on the ice today and skate and show us the work they’ve done,” Eaton said.

While Blackhawks managers and coaches are grateful to have the opportunity to coach in person again – which also helps to better understand who the players are before they return to play with the junior teams – to be of returning to a real development camp is even more of a plus for prospects.

As Chicago focuses on rebuilding for the future, this year’s development camp marks a valuable opportunity to see where the Blackhawks are headed in the future.

“I consider it the foundation, that’s where it starts,” Eaton said. “With new management now, we’re establishing an identity and trying to build towards that and looking at the development camp as the base of that effort. It’s often our first contact with these guys, and we’re just getting started for their drive home the style of hockey we want to play, our core values ​​as an organization, kind of a backwards extrapolation and how they, as individuals, can come to work and help build that identity.”

The 37 development camp prospects were split into four teams for the week, each named by a notable former Blackhawk: Team Mikita, Team Savard, Team Murray and Team Esposito. On Monday, teams Mikita and Savard took to the ice first, followed by Murray and Esposito.

Teams Mikita and Murray will take to the ice in the first session tomorrow morning at 10 a.m., while teams Savard and Esposito will follow at 11:30 a.m. for the second day of practice.

* = Will not participate in on-ice training 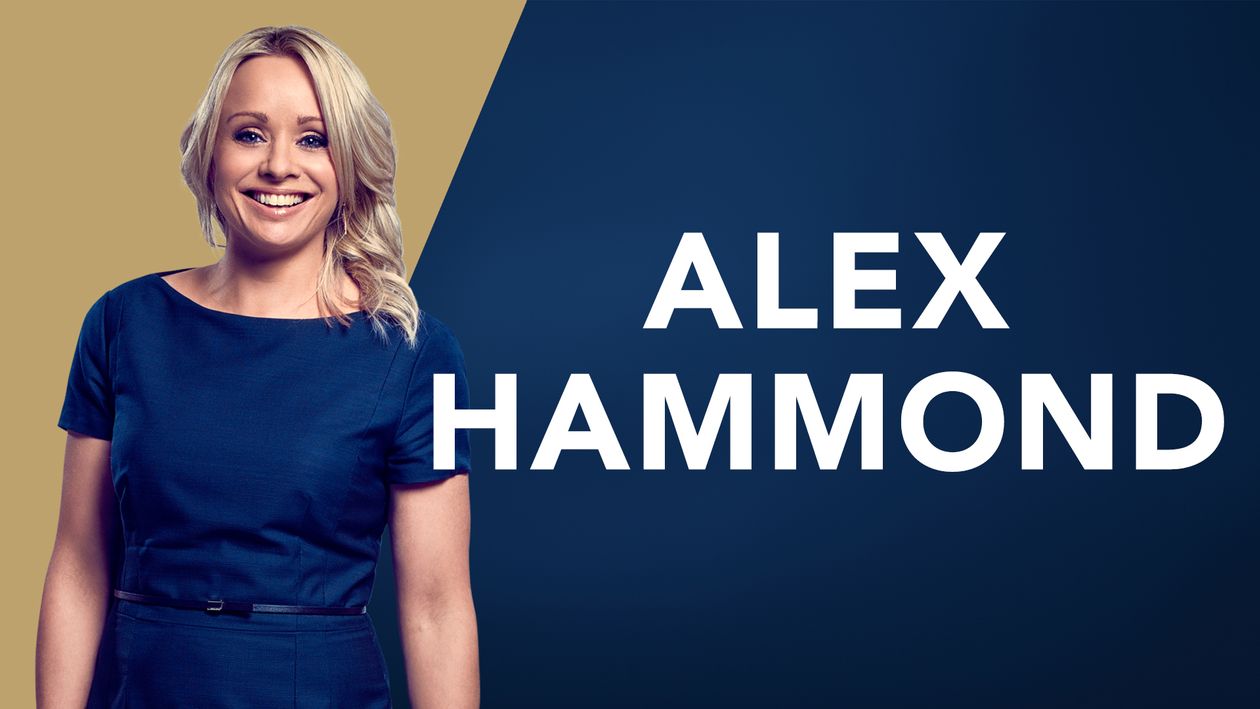